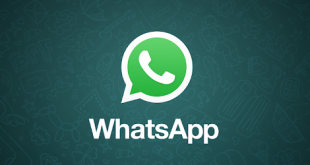 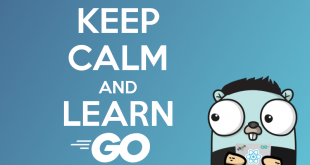 What is an interface?

An interface is two things:

Since there is no implements keyword, all types implement at least
zero methods, and satisfying an interface is done automatically, all types satisfy the empty interface.
That means that if you write a function that takes an interface{} value as a parameter, you can supply that function with any value.

(That is what Msg represents in your question: any value)

Here’s where it gets confusing:

inside of the DoSomething function, what is v’s type?

Beginner gophers are led to believe that “v is of any type”, but that is wrong.
v is not of any type; it is of interface{} type.

When passing a value into the DoSomething function, the Go runtime will perform a type conversion (if necessary), and convert the value to an interface{} value.
All values have exactly one type at runtime, and v’s one static type is interface{}.

An interface value is constructed of two words of data:

Addendum: This is were Russ’s article is quite complete regarding an interface structure:

The first word in the interface value points at what I call an interface table or itable (pronounced i-table; in the runtime sources, the C implementation name is Itab).
The itable begins with some metadata about the types involved and then becomes a list of function pointers.
Note that the itable corresponds to the interface type, not the dynamic type.
In terms of our example, the itable for Stringer holding type Binary lists the methods used to satisfy Stringer, which is just String: Binary’s other methods (Get) make no appearance in the itable.

The second word in the interface value points at the actual data, in this case a copy of b.
The assignment var s Stringer = b makes a copy of b rather than point at b for the same reason that var c uint64 = b makes a copy: if b later changes, s and c are supposed to have the original value, not the new one.
Values stored in interfaces might be arbitrarily large, but only one
word is dedicated to holding the value in the interface structure, so
the assignment allocates a chunk of memory on the heap and records the
pointer in the one-word slot. 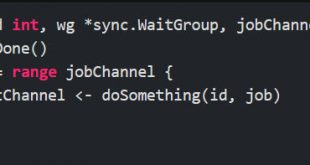